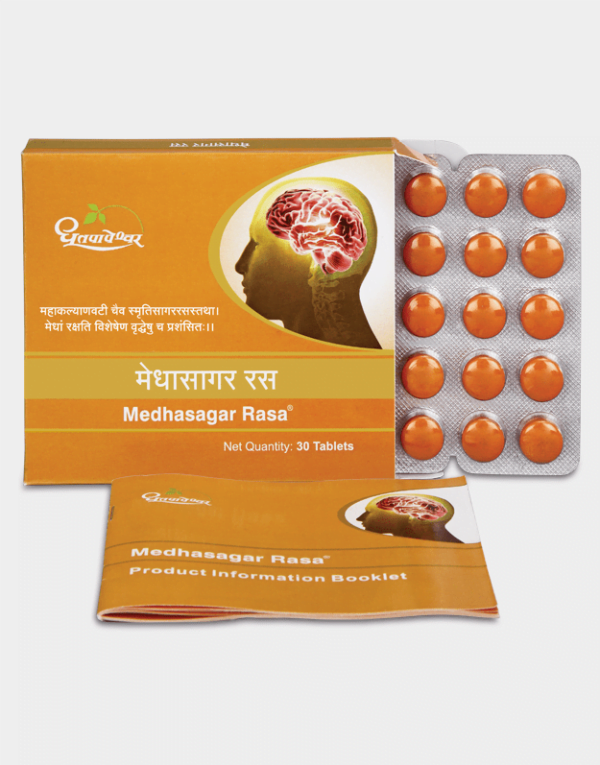 Human brain is a complex organ which controls all the body functions. The brain cells (neurons) communicate with each other to carry brain functions like remembering, problem solving, thinking, feeling, moving, body coordination and balance, breathing and digestion.

Human brain is a complex organ which controls all the body functions. The brain cells (neurons) communicate with each other to carry brain functions like remembering, problem solving, thinking, feeling, moving, body coordination and balance, breathing and digestion.

Aging (increase in age) is associated with several physical and mental health challenges. Decline in intellectual capability is one of the common issues seen in elderly. The elderly population in India contributes to around 10% of the total population. It is reported that the volume of brain and / or its weight declines with age at a rate of around 5% per decade after the age of 40 years. The shrinking of brain due to aging leads to decline in brain functions like memory.

One recent study in elderly population has reported 34% of its study population suffering from mild cognitive impairment. It adversely affects quality of life in elderly population and makes them dependent on others for their routine activities. It also increases the risk of depression and anxiety disorder. Dementia is the term used for progressive conditions that affect the cognitive (brain) functions.

As a Medhya Rasayana to support healthy brain functions in Smruti- Buddhibhransha associated with Jara and Madatyaya.

To be taken under medical supervision.

There are no reviews yet.

Be the first to review “Medhasagar Rasa” Cancel reply

Heeraka Bhasma is manufactured from Heeraka (Diamond) the most precious & the hardest gemstone, which also makes body organs as strong & powerful as 'Vajra'. It is most potent Hrudya, Balya, Medhya, Vrushya, Jaranashak.

Trivanga Bhasma is manufactured by the combined Bhasmikaran of 3 Shuddha metals viz. Naga, Vanga, Yashada in equal quantity. It shows special influence on all dhatus from 'Rasa' to 'Shukra'. An excellent Vajikar, Jananendriya-balya, Shaktidayak. 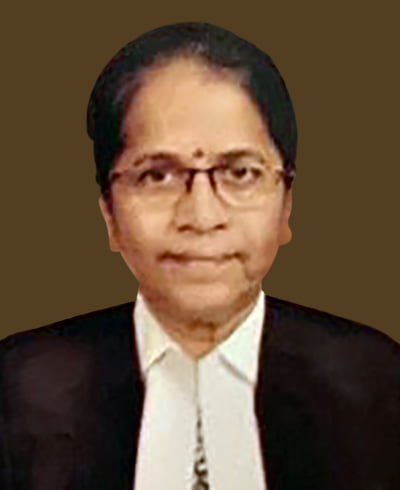 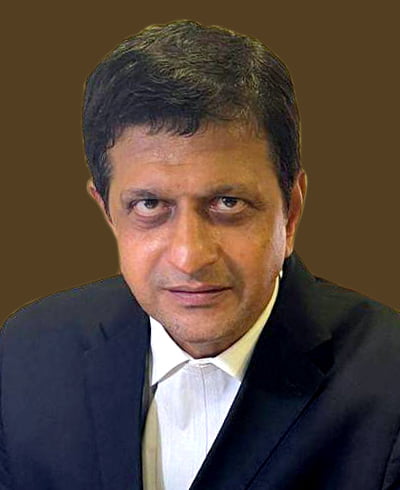 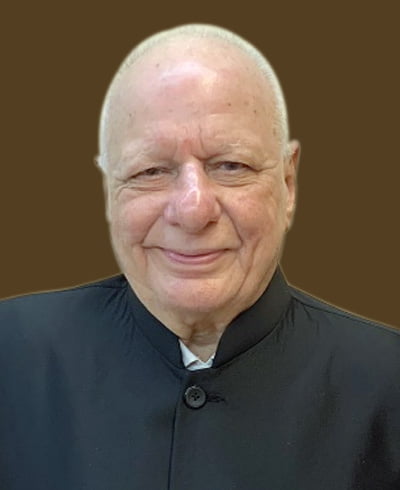 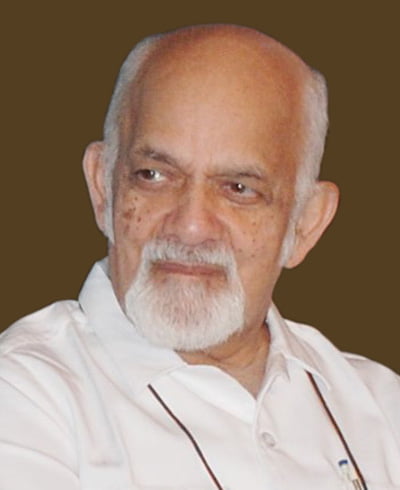 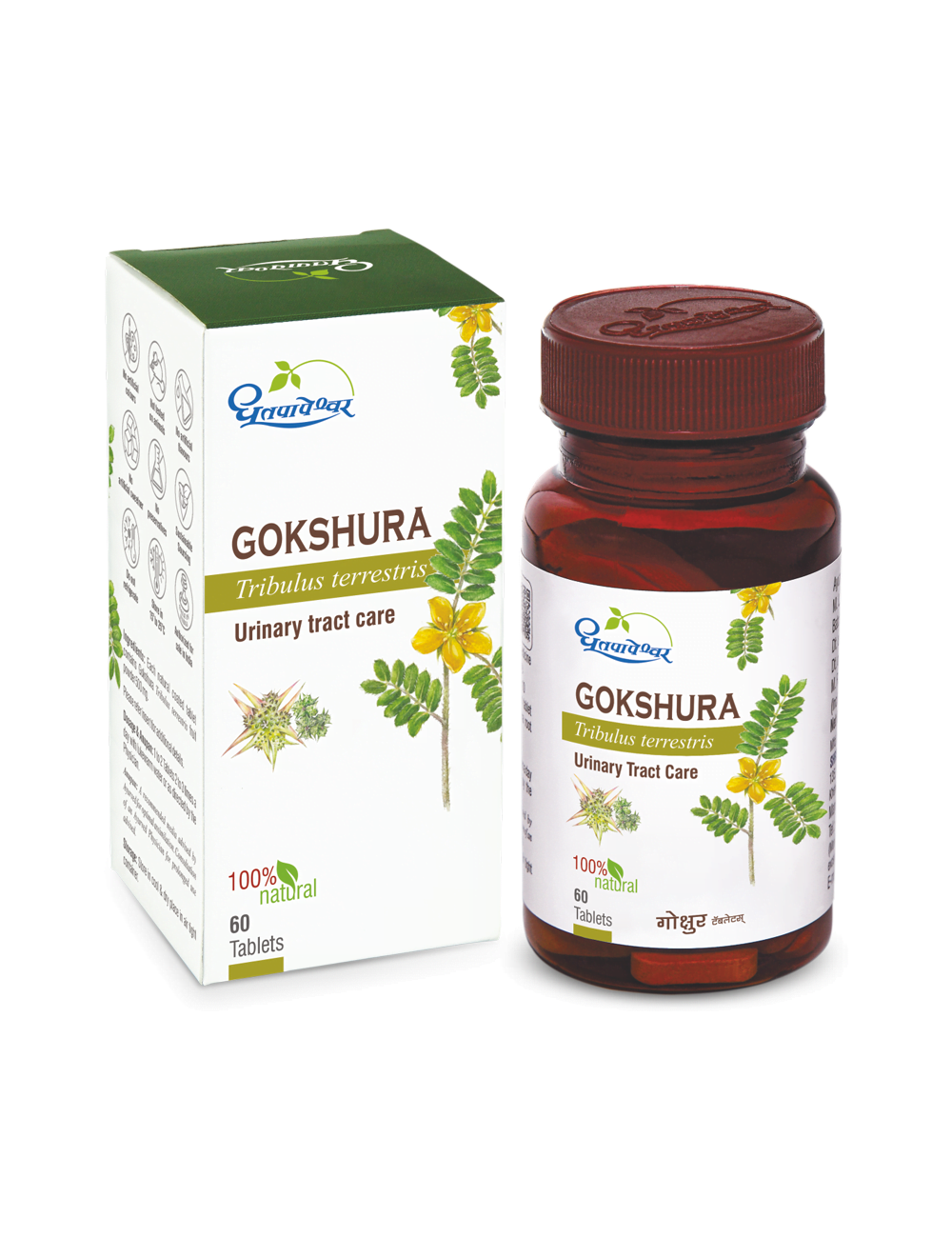 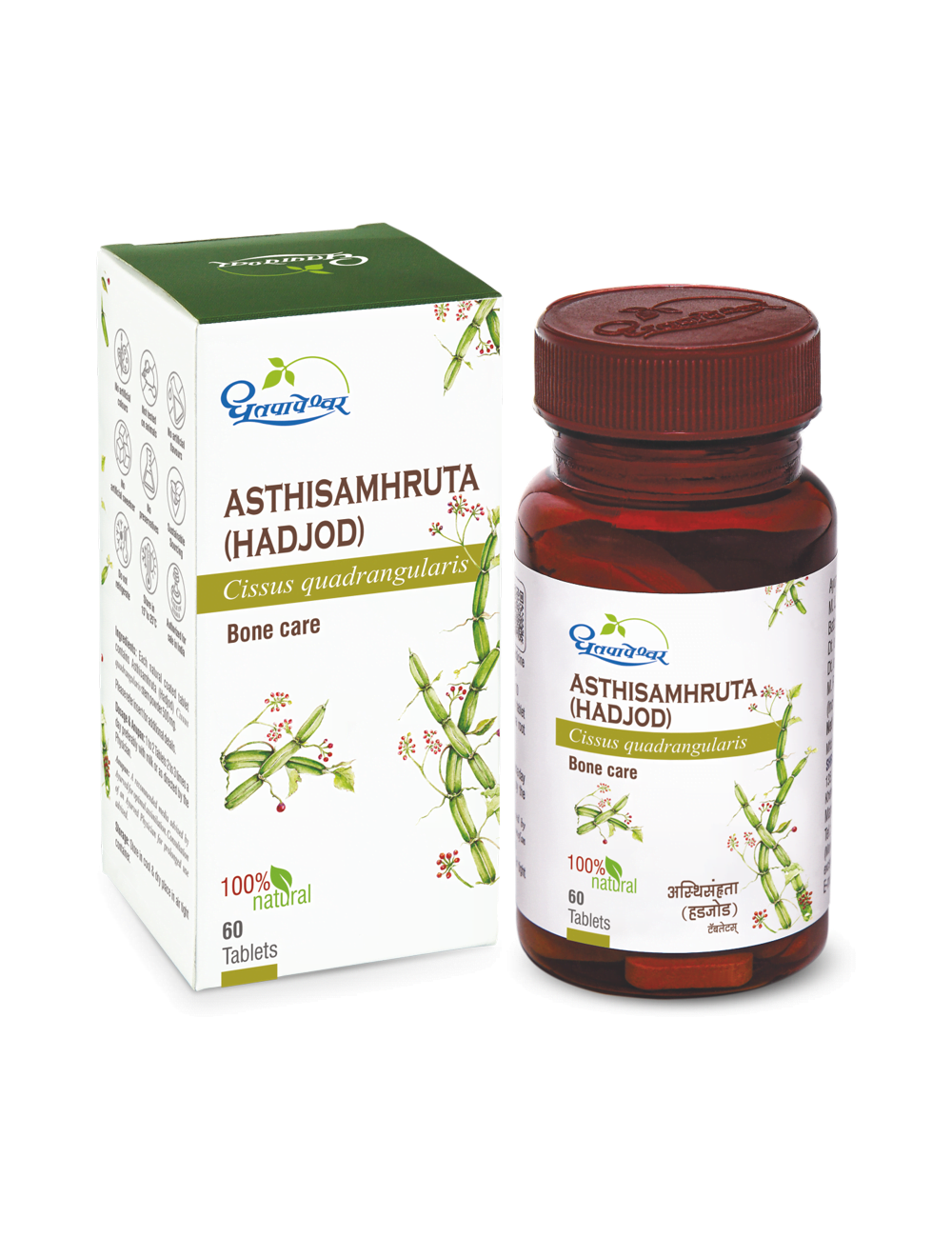 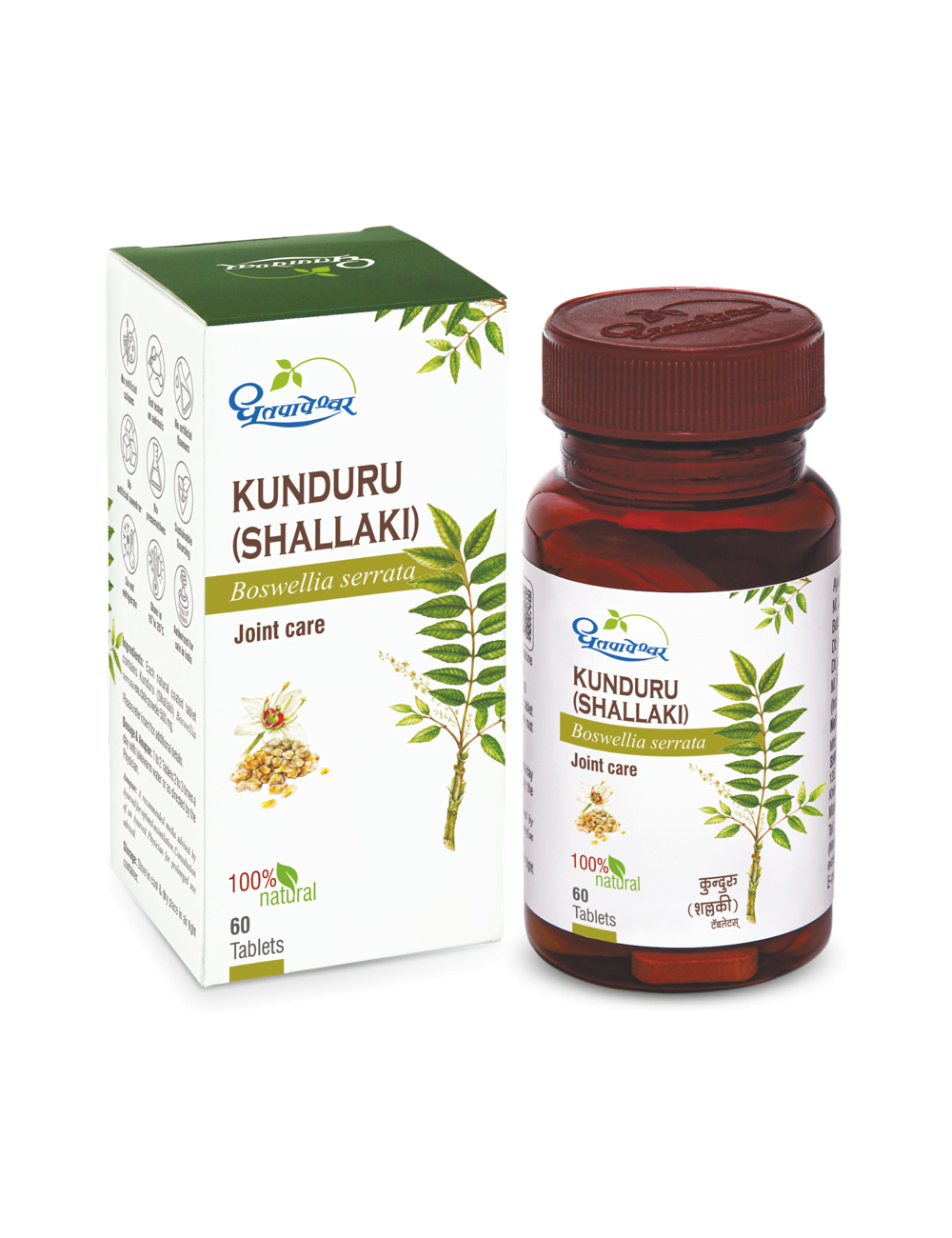 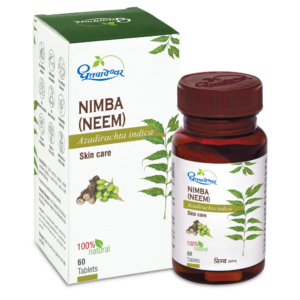 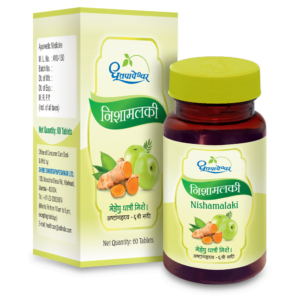 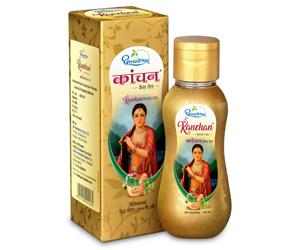